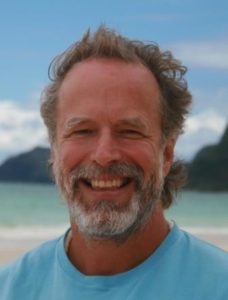 Victor Winter is a full professor in the Department of Computer Science at the University of Nebraska-Omaha and the creator of Bricklayer. His area of expertise is programming languages. Within this area Dr. Winter has a particular interest in formalisms and frameworks that enable the description of computation in a manner that facilitates understanding as well as various forms of analysis. This interest includes, (1) verification – the informal and formal reasoning about properties of programs, and (2) validation – the manual and automated construction of tests to increase confidence in the behavior of a system.

Prior to accepting a position at UNO Dr. Winter was a Principle Member of the Technical Staff (PMTS) at Sandia National Laboratories (SNL) where he was the lead for the High-Integrity Software project. SNL is a weapons (in particular nuclear weapons) lab. As a result SNL deals with ultra high-consequence, oftentimes one-of-a-kind, systems. For such systems it is essential to be able to make strong predictive statements about their behavioral profile prior to fielding the system. Such concerns form, motivate, and inspire the basis for Dr. Winter’s interest in reasoning about computation.

In contrast to Von Neuman isomorphic languages, the foundation of functional programming languages have mathematical origins. Such languages have a number of algebraic properties and lend themselves to manipulations based on equational reasoning.

Due to issues stated in the previous paragraphs (as well as many others), it is Dr. Winter’s belief that languages such as Java (as well as other imperative languages) are ill-suited as introductory programming languages. For this reason, in 2013, Dr. Winter developed an introductory programming course based on the functional programming language SML. At this time, Dr. Winter was also teaching a computer science class on Discrete Mathematics. The educational challenges lying at the intersection of these two classes gave rise to the creation of Bricklayer. Initially, Bricklayer was nothing more than a library, written in SML, which provided a variety of graphics functions. From this beginning, Dr. Winter has expanded Bricklayer, creating an educational ecosystem targeting CS education across the K-16 spectrum. 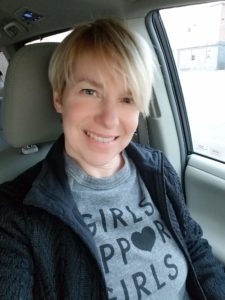 Jennifer Winter is Co-Founder and Managing Director of Bricklayer.org, a 501(c)(3) non-profit that teaches Math and Coding through Art, a homeschool mom and Girl Scout Leader. When her husband, Dr. Victor Winter, a Computer Science Professor at UNOmaha, started developing the Bricklayer ecosystem to help University students learn to code in a way that is more engaging than typical Computer Science curriculum and teach good habits, she jumped right in to learn. They established a coding club at their kitchen table, their kids’ elementary school and in 2016 they founded Bricklayer.org. She quickly realized that empowering teachers was the best way to empower kids. She helps teachers implement Bricklayer into classrooms, teaches Bricklayer in their families’ homeschool curriculum, teaches Girl Scouts to code and helps them earn STEM badges and she’s active in the community, expanding the Bricklayer.org mission and build STEM awareness.

Lauren Peterson is a software engineer at JP Morgan Chase & Co in New York City and is a member of the Board of Directors of Bricklayer.org. She is an alum of the University of Nebraska at Omaha where she began working with the Bricklayer team as a student worker. Lauren is passionate about computer science education and increasing diversity in tech. 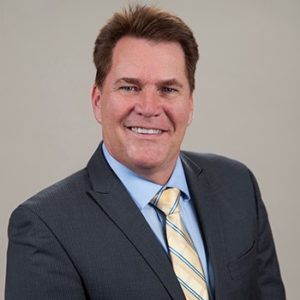 Dirk Michels is a partner with the AmLaw 100 law firm Ballard Spahr LLP, resident in the firm’s Los Angeles and New York offices.

Mr. Michels is a frequent speaker on topics relating to VC financing, M&A, and international business transactions, and a frequent guest lecturer at the International School of Management, San Diego/Berkeley, California; The Wharton Business School, San Francisco, California; and the University of San Francisco, California.  He currently is and has been on the Board of Directors of various privately held companies, and member of the Board of Advisors of Ecosystem Ventures, Silicon Valley, California, and Provider Venture Partners, Stockholm, Sweden. 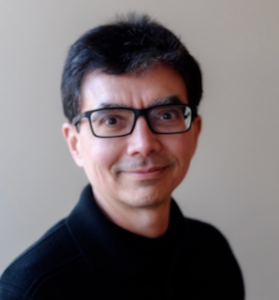 Hubert Hickman is a senior software developer and architect for Bricklayer.org. Hubert is the developer of the Bricklayer IDE. He has been a software developer since 1982 and has been working in medical informatics since 1993 with a current emphasis on research data warehousing. In his career, he has witnessed huge waves of technological change in software development, but the critical thinking and reasoning skills needed to be a successful developer are still much the same. Bricklayer allows students to concentrate on learning these critical thinking skills without the scaffolding and forced structure that most development environments require.

Hubert has programmed in more than 14 languages during his career. His current work is primarily in Python and R with a data science/big data emphasis used in the construction of large research data warehouses. He works with nationally known academic medical centers and the National Cancer Institute in his role as Senior Associate with Essex Management, LLC.